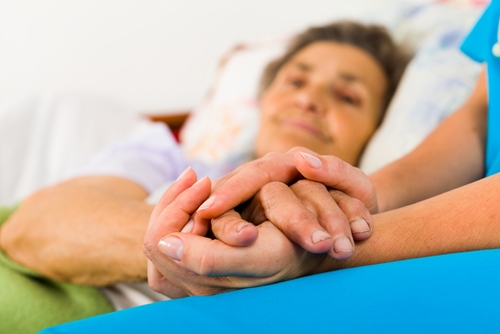 According to the Pew Research Center, over 10,000 Americans turn 65 everyday. The health care costs of an aging population are considerable, but can be managed more effectively when patients are able to anticipate and prepare for the cost of their care.

Unfortunately, a growing number of American seniors are being surprised by the bill for treatment after a hospital stay because of the cost of observation care.

Simply because a patient stayed overnight in a hospital and receives care, their care center may not consider them an "admitted" patient. Many hospitals keep seniors who aren't sick enough to be admitted or well enough to leave the facility for observation care, a type of outpatient service, according to The Charlotte Observer.

This is an important distinction, because Medicare coverage necessitates that subscribers spend three days as an admitted patient to quality for reimbursement.

According to Terry Berthelot, a senior attorney at the Center for Medicare Advocacy, because observation care is provided on an outpatient basis, patients usually have co-payments for doctors' fees and each hospital service, which can quickly accumulate to up to tens of thousands of dollars.

The Charlotte Observer notes that seniors have appealed to Congress to address this issue, but the number of Medicare observation patients continues to rise, and is currently up 88 percent over the past six years, to a total of 1.8 million patients in 2012.

While private insurance subscribers may be exempt from this issue, the millions of senior Americans relying on their Medicare coverage are finding it difficult to compensate their providers for the care received while under observation.

If this practice has led to issues with accounts receivable management at your facility, it could be beneficial to seek accounts receivable outsourcing. This decision can lead to a more manageable claims load for internal staff, and a shard decline in the number of dollars written off to bad debt.