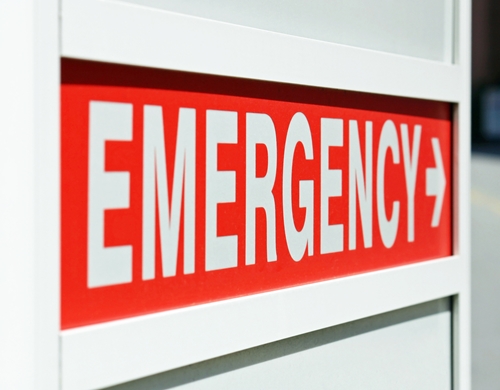 This blog has previously reported on the plight of rural care facilities in the country, and the financial challenges they have faced. Already, seven rural hospitals have closed so far this year, leaving many residents without access to emergency or hospital services. Now, residents in Houston, Mississippi, are experiencing the effect of shrinking reimbursements on a facilities ability to offer care.

Trace Regional Hospital cited costs as the reason for closing its 24-hour emergency department on September 8, claiming the hospital could no longer financially support the service. On September 9, Chickasaw county will have no emergency rooms left.

However, the hospital CEO, Gary Staten, told The Clarion-Ledger about his intention to open a new emergency clinic in the area. The clinic will be staffed by three teams led by a nurse practitioner, and Staten explained that it would have significantly lower operating costs than the hospitals' emergency department.

The clinic will be open from 9:00 a.m. to 9:00 p.m., meaning those who need care during the night will have to drive over half an hour to North Mississippi Medical Center in Pontotoc, the next closest emergency care facility.

Mississippi State Sen. David Blount has been advocating for the expansion of Medicaid programs in the state, explaining that many residents rely on emergency rooms for the majority of their healthcare needs.

"The federal government is cutting or eliminating programs that pay hospitals for treating uninsured patients. This money is being redirected to fund the cost of Medicaid expansion," Blount said in a Clarion-Ledger editorial. "If our state does not expand Medicaid, these hospitals will lose federal payments and not receive the funds that replace them."

If your facility is experiencing issues with cash flow management as a result of limited Medicaid reimbursements, it could be time to outsource receivables management in order to see a decrease in dollars written off to bad debt.