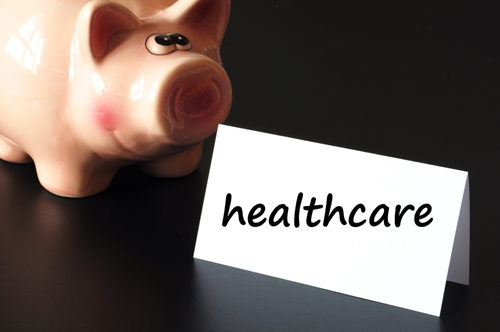 The healthcare industry has been rocked by sweeping reforms, and many professionals seem to be scrambling to catch up. The practices today are practically unrecognizable from the environment of the past few years. As hospitals and private practices implement new policies and technology, the obvious question is: where do we go from here?

Now that the Affordable Care Act is four years old, Americans are required to have health insurance or face hefty fines. Those who cannot afford private insurance are supported by new legislation. However, many who choose the most affordable plans are often saddled with high deductibles, and find receiving treatment more expensive. There are also five million American in what is called the "Medicaid gap." These individuals earn too much to qualify  for their state's existing Medicaid program, but not enough to qualify for the federal government's subsidies.

How do we address this growing concern? A solution could be found overseas. Germany has nonprofit insurance collectives, commonly called "sickness funds," that every German citizen must belong to. Germans pay half the cost of their sickness fund insurance, and their employers pay the difference. The government is responsible for the cost of children and the unemployed.

Olga Khazan, healthcare columnist for The Atlantic, believes that the U.S. is moving in the direction of systems like Germany's—multi-payer, compulsory, employer-based, highly regulated, and fee-for-service. Professional medical services in Germany are geared towards patient satisfaction. No money is due at the time of care, patients simply show their sickness fund card, and  the doctors association receives the money directly from the fund.

Unfortunately, the system is still not perfect. Like the U.S, Germany is battling waste generated in treatment, and has formed several oversight groups to combat excessive spending. Germany is also  facing a shortage of primary care doctors, as specialists  earn far more in the country's system. Time will tell if our elected officials believe Americans would be better suited with a healthcare system that more closely resemble Germany's sickness funds.

With the current changes in legislation, and more coming down the line, medical claims management may experience a backlog. If that does happen at your facility, outsource your accounts to Professional Medical Services.